All talks are live! No sessions will be recorded. 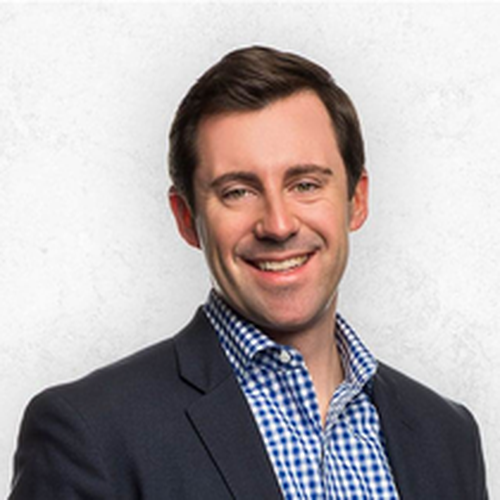 Talks covered by this speaker

Before joining Norwest, Rob was an associate at Lake Capital, where he focused on growth equity and buyout investments in the tech-enabled services industry. He previously worked as an analyst in the Consumer & Retail Group within the investment banking division at Goldman, Sachs & Co, focusing on mergers & acquisitions advisory assignments and principal investments.